Transformations are movements through space. Consider actions as diverse as: walking and running; the factory machine that makes a thousand music CDs; the opening and closing of an artificial heart valve; the movement of a robotic Mars Rover; strumming a guitar; artistic perspective; and the combined twists and turns of a roller-coaster. 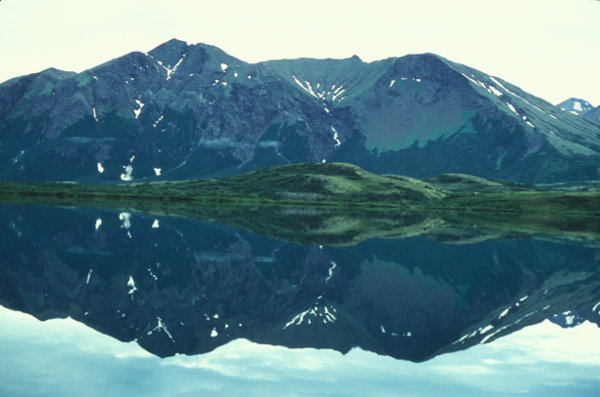 Real life examples of reflections are:

Imagine the line under the words CARBON DIOXIDE is a mirror. Draw the reflections of all the letters. What do you notice?

Real life examples of rotations are:

Maths Fun - How many Heartbeats?

One heart beat is actually two movements that make a "lub-dub" sound. The "lub" sound is made by the atrio-ventricular valves, and the "dub" sound comes from the semi-lunar valves. Your heart beats about 80 beats per minute. If a person had a faulty heart valve removed and replaced it with an artificial valve, how many actions must the artificial valve make if the person survived for 5 years after the operation?

Real life examples of translations are:

Real life examples of enlargements/reductions are:

Biomechanics is the study of body movements. This study is important in improving the quality of living for injured soldiers requiring prosthetic limbs (e.g. artificial hands). It is also used to improve the performance of Olympic athletes. What transformations occur when you: