Have you ever wondered why oil floats on water? It's because oil particles are less dense or spread out in a larger area than are water particles. Icebergs also float on liquid water because the icy particles are spread further apart than the particles of liquid water. 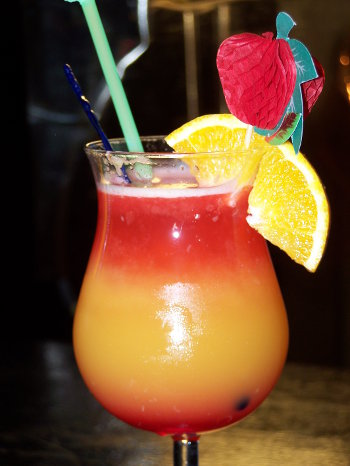 Example - How Dense is a Human?

The average male human in USA has a mass of 87 kg and a volume of 8.5 cubic metres. How dense is the average human male (in g/ml)?

Over 2000 years ago, the brilliant Greek mathematician Archimedes did a calculation just like this. He estimated his body volume by immersing himself in a bath of water.

There are some obvious problems that make human density estimates unreliable. Describe some of the problems.

For my birthday, my boyfriend gave me a ring. In chemistry class, I used laboratory equipment to test it. The ring's mass is 850 grams. When I put it in a tiny measuring cylinder of water, it displaced 0.044 millilitres of water. Is it gold? 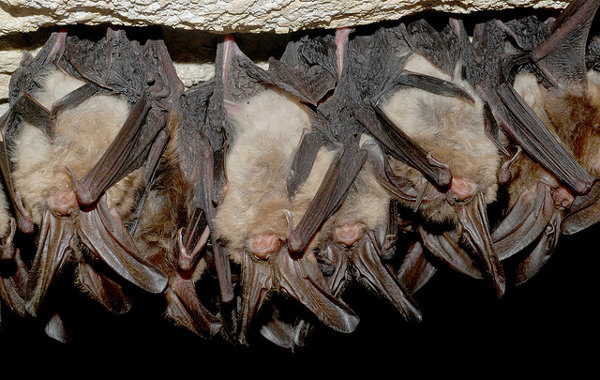