Most of the world uses the decimalized metric system which is officially called the "International System of Units". SI units include:

Prefixes used at the beginning of each of these units are shown in the table.

Examples One - Converting from Large to Small Units

What is the Difference between Perimeter, Area and Volume?

PERIMETER
In the word perimeter, "peri" means "around" and "meter" means "measure". Therefore, to find the perimeter is to measure around the boundary of an object. Perimeter is measured in metres. Examples where Perimeter is calculated are the length of:


AREA
Area is the flat or two dimensional size of an object. Area is measured in square metres (m2). Examples include the Area to:


VOLUME
Volume is the solid or space inside or the three-dimensional size of an object. Volume is measured in cubic metres (m3). If gas or liquid is measured, it is called capacity and is measured in litres. Examples where Volume or Capacity is used include the amount of: 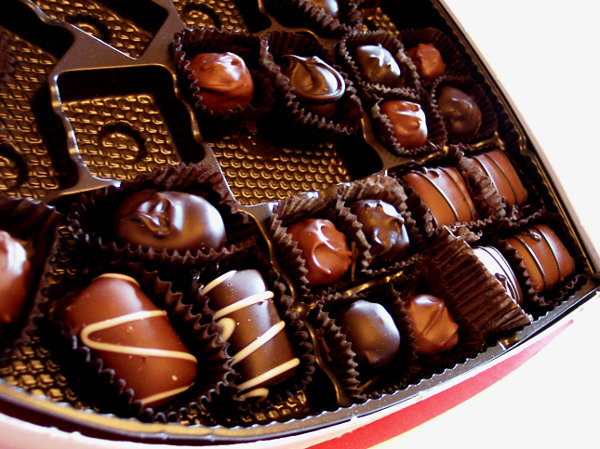 When you last ate chocolate, did you consider how far the main ingredients - cocoa, sugar, palm oil and vanilla - have travelled to get to your mouth? Brown Cocoa Solids from the cacao tree are primarily grown in Ivory Coast in Africa; Sugar from sugar cane comes mainly from Brazil; Palm Oil is a major export of Indonesia; and Vanilla (the second most expensive flavouring in the world after saffron) is also predominantly cultivated in Indonesia. Use an atlas to estimate the "food miles" or "food kilometres" that these ingredients travelled from the plants to your mouth.