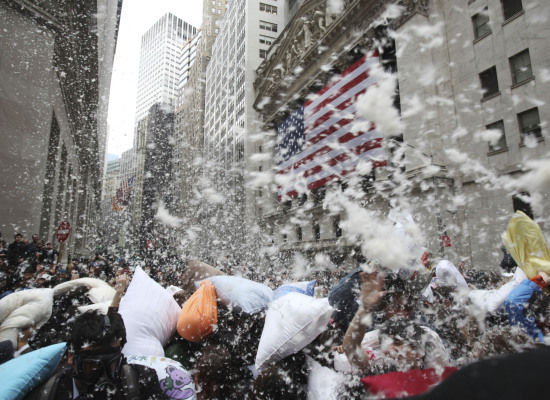 The world's largest pillow fight flash mob occurred simultaneously on March 22nd, 2008 in 25 cities around the world. In New York City alone, it is estimated that 4000 people enjoyed the experience. Online communication via Facebook and e-mail was used to organize the event.

If each person told exactly 2 people, and each of those 2 people told 2 more people and so forth, what is the approximate number of communications that could contact 4000 people? 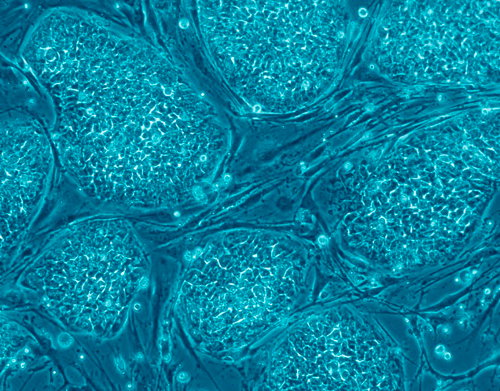 About every 10 minutes, bacteria reproduce by binary fission, similar to splitting in half. If there was 1 bacterium in a petri dish at the start of an experiment, how many would there be after 1 hour?