A column graph is a graph with a horizontal axis (the x-axis), a vertical axis (the y-axis) and separated rectangular bars that indicate discrete data.

Some important tips are:

Example One - Number of Murders

The number of murders in one week in Honduras, Central America:

In 2010, Honduras in Central America had almost the highest rate of intentional homicide in the world. There were about 6240 murders. This is approximately 17 murders per day! Sadly, Southern Africa's murder rate was even higher. 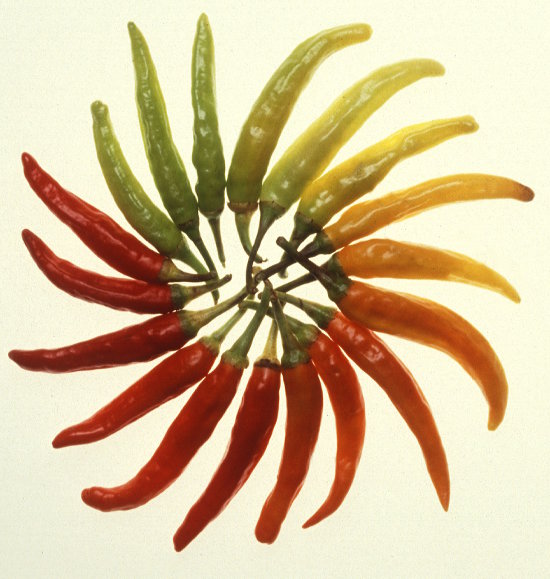 The table above shows part of the Scoville Scale for the "hotness" of peppers (chillies). The units are Scoville Heat Units (SHU). Draw a column graph of this data. (Hint: Go up by 5000s on the vertical axis.)

On the Scoville Scale, the pepper spray used by police is over 500 000 SHU.