Pie Charts are also called Circle Graphs and Sector Graphs. They are best for displaying a small number of discrete categories. A common example is the display of opinion poll results being Yes/No (only two categories).

The procedure for creating a pie chart is: 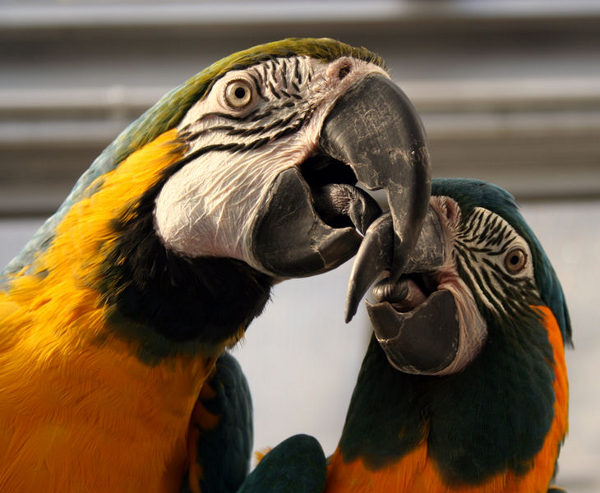 Ecuador in South America has a wide biodiversity of colourful birds, but also spends few government funds to stop wildlife smuggling. Below is a table showing the most commonly smuggled animals, most of whom die before reaching their destination. Draw a pie chart of this data.

When 100 people were surveyed as to whether the government should spend more money to prevent wildlife smuggling, the responses were:

Draw a pie chart with this information.

Democracy in Ancient Greece where the concept originated was quite different to our contemporary understanding of the term. To be eligible to vote, a person had to be a male born in Athens and over 20 years old. Women and slaves were not permitted to cast their votes.